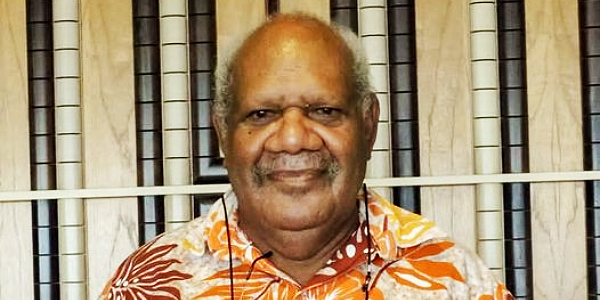 The Speaker of Parliament who is the current chairman of the Solomon Islands Electoral Commission (SIEC), Sir Patterson Oti, is expected to visit the Malaita provincial capital tomorrow ahead of the two bye-elections in the province.

The Solomon Islands Electoral Office in Auki said Sir Patteson will be in Auki as part of a two-day election reform workshop that will begin tomorrow for stakeholders in the township and also to witness the bye-election for provincial assembly wards 18 and 28.

This paper was informed that the Acting Chief Electoral Officer, Fredrick Bosoboe, is also part of Sir Patteson’s delegation.

A team from SIEC has been conducting Voter Awareness Talks in Malaita ahead of the by-elections scheduled for Wednesday 21 September.

Meanwhile, voters in wards 18 and 28 are looking forward to cast their votes in next Wednesday’s bye-elections and are confident that mandated election officials will facilitate the voting process freely and fairly as is expected of them.