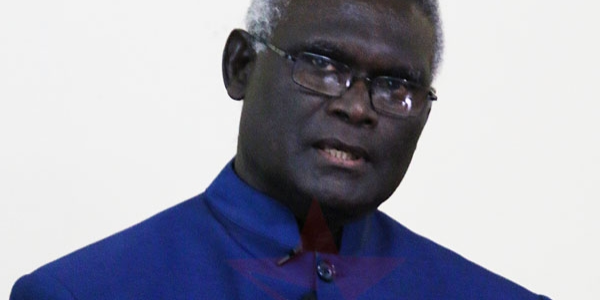 THE ruling Democratic Coalition Government for Advancement came under undue scrutiny for making a decision that is considered a normal undertaking by any democratically-elected government of a sovereign nation when it switched diplomatic ties from Taiwan to China.

Prime Minister Manasseh Sogavare last week said the action taken by his government to formally recognise the Peoples’ Republic of China (PRC) was in line with the United Nations (UN) Resolution No. 2758 that was adopted by the 26th session of the UN General Assembly in October 1971 but ignored by Solomon Islands since independence.

Mr Sogavare said after having extensive consultations with several Pacific Island countries, the Solomon Islands Government under the leadership of DCGA established formal diplomatic relations with China, thereby bringing an end to its 36-year-old relationship with Taiwan.

“As I had reflected on many times, Solomon Islands is finally on the correct side of history by implementing United Nations Resolution 2758 and joining the other 177 United Nation Member states that recognise PRC.