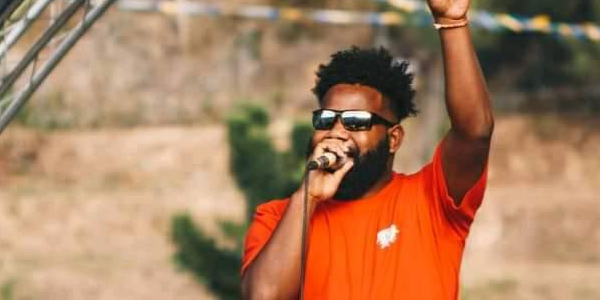 In an interview, Stegga said he is currently working on the EP.

He said that his new EP and more of his latest singles will be released in the coming months.

Stegga is a rising musician who is also passionate singer and songwriter. He is the man behind the famous song “Winzy”.

He began his musical career way back in 2010 after he realized that he has a fine voice, and from there on Stegga began involving in music.

It is no surprise that Stegga has become the fastest rising star in the Solomon Islands and Pacific music scene.

His artist name is adopted from his name Stephenous by his friends who used to call him Stegga in short, so he decided to spice it with Boy to be his artist name.

Speaking to this paper, Stegga said that becoming a music artist is quite challenging.

“Becoming a music artist or a singer is quite challenging. With my career as a music artist, I have gone through many challenges in my recordings as well as financial struggles and even gossiping”, Stegga said.

But despite of all these challenges, the rising star said he can’t quit from his interest to become a music artist.

Stegga also achieved more of his dreams in his musical joureny so far, this includes featuring with many Solomon Island music artists that have a recording label and earned good money from their music.

From his popularity in his music, Stegga’s dream is to become a well known music artist around the Solomons and the pacific.

Meanwhile, he urges his fans to keep looking out for updates on his Facebook page regarding his new singles and the release date of his new EP.