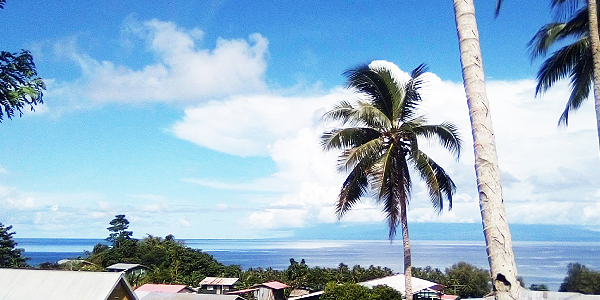 A LARGE number of students attending Vonunu National Secondary School on Vella, Western Province have been caught and warned after being caught selling and using the well known ‘Kopen’ drug at the school.

Reports reaching this paper on Friday said, over 100 students from form one to form six have been questioned by the Vonunu School Disciplinary Committee since last week.

It was revealed that students have been caught using the drug while attending classes.

This came to light after a school security officer caught the student who produced and sold the drug.

The officer then reported the matter to the School Principal and the Disciplinary Committee.

Due to large numbers being caught, the school disciplinary committee decided to warn the students and warned not to reoffend again.

According to the School Board, they have settled the issue and offered another chance for the students not to consume that drug.

However, if they are caught, expulsion will be applied.

It was revealed, a form 5 student who is the main producer got expelled as a result.

Speaking to one of the students from Vonunu, he said, the drug is sold at $5 dollars per packet.

“The students then buy them, chew them while attending classes.

“Almost all the students both boys and girls are taking the drug,” he claimed.

Kopen is a drug is made from products like toothpaste, tobacco, food colouring and lime powder.

The drug substance is placed under the tongue and minute later a ‘high feeling’ of concentration will affect the mind and brain.

Meanwhile, the school disciplinary committee had been busy to deal with students who have been using the drug and others who were caught of stealing, smoking and alcohol consumption. Some of them got suspended and expelled.

VNSS School Principal could not be reached for comments, Friday.