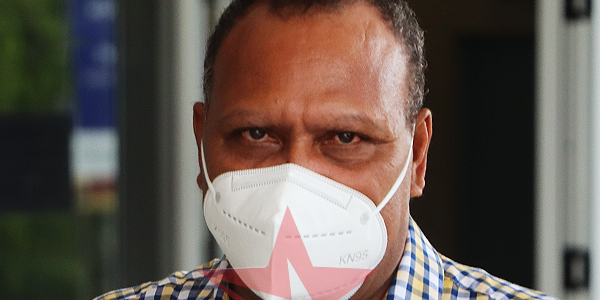 Malaita Province Premier in his 2022/2023 budget meeting opening address said MARA government is not part of what happened then.

He said what happened then can be directly link to people’s power.

“There are sentiments and speculations that MARA government is behind what happen.

“ But let me categorically denied that the MARA government is not part of what happen then.

“Instead, what happen then can be directly link to people. It is a result of more frustration by the people on a government and leadership that fail to listen to them,” the premier said.

He said he echoed this because of the clear evidence that showed the national government had failed to attend to people’s grievance.

“For example, on three occasions people stage peaceful matches to present their petitions to the prime minister. Instead, police suppressed the people. Promised major developments for Malaita have not materialized,” the premier said.

However, he said there were series of actions done by the national government to destabilize Malaita Province which include confiscation of Taiwanese donated health equipment by the police, the prolong suspension of the provincial secretary without any decision made until today, the slow respond from the court to made decision on the cases and many more.

“These are some of the issues that have caused the riot, thus MARA is not part of what happen then,” the premier said.