Suidani hits out at govt’s lack in handling public protests 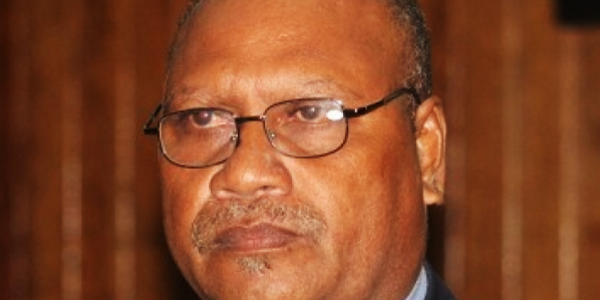 MALAITA Provincial Premier Daniel Suidani says the national government has failed to attend to people’s grievances which led to the November riot.

Speaking during the Malaita Provincial Assembly budget meeting last week, the Malaita Premier is of the view that the national government is being ignorant when it comes to addressing people’s grievances.

He said the national government’s ill treatment of Malaita is provocative to the extent that people have had enough of being pushed back against their desire for answers regarding government’s controversial decisions on important matters affecting the country.

The Premier is of the view that his MARA government should not be blamed for the recent riot in Honiara or in any way responsible for the riot.

“For example, on three occasions people stage peaceful matches to present their petitions to the Prime Minister.”

“Instead, Police suppressed the people.”

“Promised major developments for Malaita have not materialized.”

“The prolonged suspension of our PS without any decision made until today, the slow response from the court to make decisions on our cases and many more.”

The Premier said these are some of the issues that caused the riot where he said MARA is not part of what happened then.