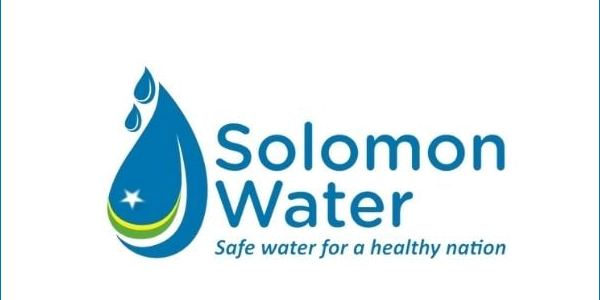 ONE of the country’s State Owned Enterprises (SOE)-the Solomon Water (SW) is scouting for a possible fund to implement its plan to build new water supply infrastructure and rehabilitating some.

Chief Operation Officer (COO) for Solomon Water Scraven Tongi said they have done the detailed engineer design for the water infrastructure and rehabilitation for the consultation.

Tongi was speaking during the World Water Day’s talk back show at the national broadcaster-SIBC on Tuesday.

“We do have a plan, we are currently in a first phase, we have recently done the detailed design for our engineering consulting.

He explained that infrastructure needs dire replacements and rehabilitation.

“Infrastructure we have now is most of it built during the colonial days before pre-independence and a good number of it later on after independence them need dire replacements,” he said.

When the funding for the plan is set it will improve more on the water supply service and sewage in Honiara.