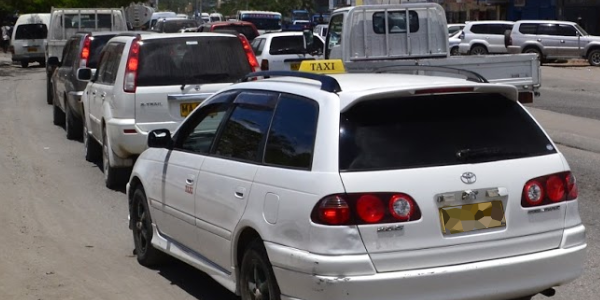 GETTING on a public bus from the SDA to Lunga bus stops is very hard in the morning as people rush to work and children to schools.

A taxi pulled up beside the SDA Bus stop asking if he could transport any four passengers to the Lunga bus stop at the charge of $3.00 per head.

Speaking to the Solomon Star, the driver said that he was very upset that the public transports users have to wait for public buses to run shorter routes eastwards.

He said most buses operate only from the Central Market Bus stop to the SDA bus stop.

The upset taxi-driver said public buses should provide reliable and efficient services to the public instead of making travelling to their desired destination a headache.

He said students are having their examinations and the way public buses are serving the public will affect their early arrival at school for their exams.

“I was driving by the Hot Bread Kitchen at Kukum when I saw all of the people standing waiting to get on the public buses to go to work and school and I feel sorry for them as I myself used to encounter the difficulty of getting to my destination before I bought this car.”

The taxi-driver said catching a public bus in the morning remains very hard because buses are adamant on running shorter routes to get more money.

“People are trying to go to work and here are the public buses trying to make more money by running shorter bus routes.”

He said from what he knows, most of the buses have stopped providing service to the Discount Bus stop or Lunga due to the growing number of potholes there.

The taxi-driver said he carries four passengers at $3.00 per head for one trip from the SDA Bus stop to Lunga.

“It’s not a big offer, but at least I can help some of the people who are stranded, waiting for public transport.