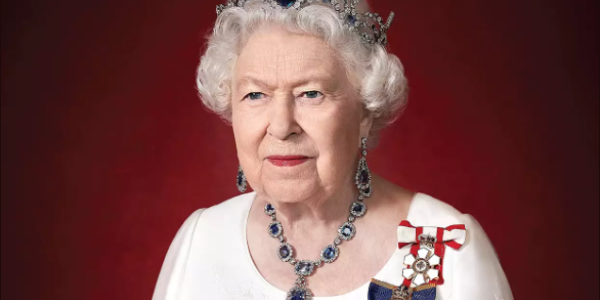 Solomon Islands will observe three days of mourning in honour of the demise of Her Majesty, Queen Elizabeth II, the Head of State of the country.

Her Majesty Queen Elizabeth II – the longest-reigning British monarch, has died at the age of 96 after reigning for 70 years.

She died peacefully on Thursday afternoon at her Scottish estate, where she had spent much of the summer.

The Prime Minister conveyed his heartfelt condolences on behalf of the Government and People of Solomon Islands to the Royal Family, the United Kingdom and Member countries of the Commonwealth.

A special wreath laying ceremony and signing of the condolence book in honour of Her Majesty will also be organised at Government House during the Public Holiday while a requiem church service will be organised at the Saint Barnabas Anglican Cathedral on Wednesday 14 September.

Flags throughout the country will be flown at half-mast until the burial of Her Majesty.

The Queen came to the throne in 1952 and witnessed enormous social change. She is represented in Solomon Islands by the Governor General.