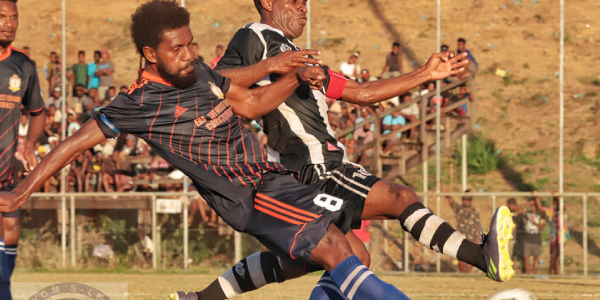 Kakamora sits on the ninth spot with nine points and a win for them will see them move two spots up the table.

However that will also depend on the outcome of the match between Warriors and Coast.

A win for Coast will push Kakamora up only by one spot if they win.

Waneagu United is currently sitting on the sixth spot with 13 points and they also have a chance to move up to the fifth spot if they win against Kakamora.

The second will be the match to watch as the former TSL champions take on the defending champions.

In terms of the table positioning, Warriors are five spots away, sitting atop with 22 points while Coast is on the seventh spot with nine points.

Coast has no chance in moving up the table if they win, but still have a good chance to catch up in points by the end of the TSL first round.

They have only played six matches so far.