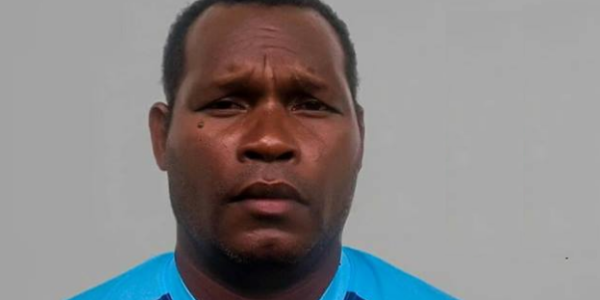 NATIONAL U19 men’s football coach, Jerry Allen has named the final squad to represent Solomon Islands at the OFC U-19 Championship 2022 which gets underway next week in Tahiti.

The final squad comprises of a majority of players selected from clubs in the Telekom S-League.

Makira Ulawa Greg Taro is the only player from the provinces drafted in the travel team.

Missing from the final list of names is, Raphael Lea’i who decided to represent the country with the senior national team at the MSG Prime Ministers Cup in Vanuatu.

Coach Jerry Allan believes the team is ready to compete and achieve its goal.

“Preparations so far has been so good.

“The team really worked hard in our preparations and they understand what is expected of them at the competition.

“We have a set goal and we aim to achieve that.

“It will be a challenge but we have a job to do and we will give everything to get it done,” a confident Allan told media yesterday.

The U19 national team will leave for Tahiti today ahead of their opening match on Wednesday September 7th against American Samoa.