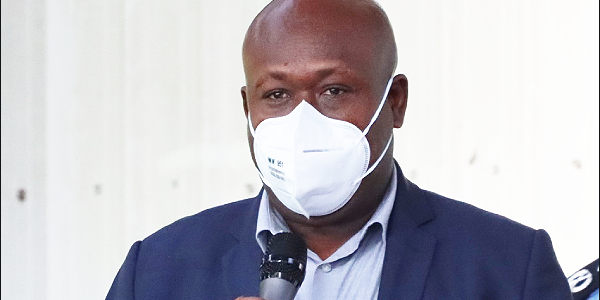 THE project involving the mapping of Unexploded Ordinances (UXO) nationwide is currently being suspended following an explosive incident two years ago.

The project is part of identifying areas which unexploded bombs are located in some parts of the country.

Minister Veke explained the mapping of UXO survey was supported by the United States (US) government in partnership with the Norwegian People’s Aid.

But it was suspended in 2020 following an explosion incident involving officials working under the project in Honiara.

“Therefore, nothing has been done to the project to this date.

“Except for few preliminary mapping exercise at the outskirts of the Honiara,” he said.

However, in late 2021 the minister said, his ministry has resubmitted the government’s interest to reconsider the recommencement of the project, the minister added.

“Currently a bid is being undertaken to get a partner that will be involved in the project,” said the minister.

Funds for the project is also being finalized as well, minister added.

In parliament Minister Veke also highlighted that some parts of the country are being littered by unexploded bombs from the WWII, 80 years ago.

He also acknowledged that there is a need to clear off the unexploded ordinances.