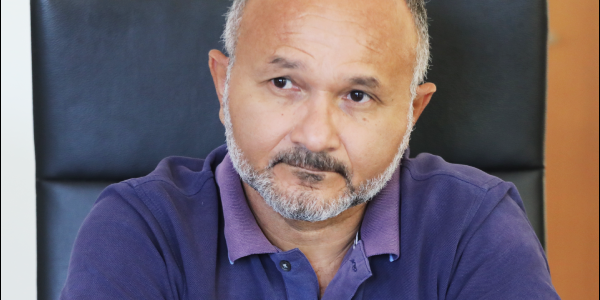 OPPOSITION Leader Hon Matthew Wale has called on the police to investigate reports of potential political interferences to witnesses of the Win Win manager’s case.

In a statement today, Hon Wale said media reports by witnesses that ‘some prominent leaders, politicians and lawyers’ are persuading witnesses to withdraw the case against Win Win are disturbing and must be thoroughly investigated.

“I am not surprised if witnesses are claiming that the Win Win boss is friends to very senior politicians in the government. The witnesses should reveal their names to the police and to the media for public interest,” he said.

Hon Wale said he also shared similar concerns raised by witnesses as to why government politicians are trying to aide a foreign investor that has no respect for our people and out laws.

The Opposition Leader said this is a case that will also test the independence of the police urging them not to allow political or other forms of interference to cloud their investigations.

The Opposition Leader said Win Win is the same company that was implicated in trying to smuggle gold that was disguised as soil out of the country.

He said the matter was surprisingly only resolved ‘administratively’ by the Government.

“No one is above the law, any foreigner or investor that breaks the law of this country must be dealt with accordingly,” Hon Wale said.