Waneagu out of title race 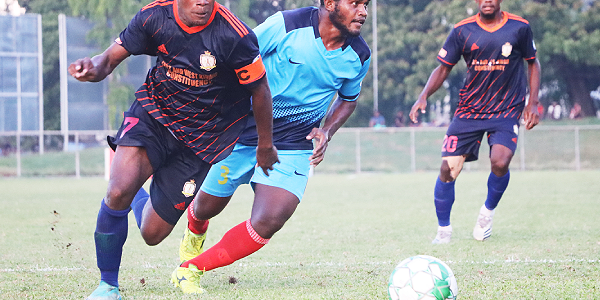 WANEAGU FC is out of contention for this Telekom S-league (TSL) following their nil-all draw with Vfresh Isabel United FC at Lawson Tama, Sunday.

Waneagu needed a win to keep their title race alive while they await results from Central Coast’s final match against Marist FC.

Sunday’s nil all draw confirms that Waneagu will settle on the third place which leaves Solomon Warriors and Central Coast FC to battle for the season’s title.

This is a huge achievement for a club that has joined the country’s top tier for the first time.

Waneagu is still on third place with 43 points with one match remaining before the season ends.

They have so far won 12 matches, drew seven and lost three matches.

They will take on Solomon Warriors FC for their final match this weekend.

For Isabel the draw saw them drop by a spot to the sixth spot with 31 points.

Real Kakamora moved up to the fifth following their 4-2 win over Honiara City.

They also have 31 points but with a goal difference advantage.

The final matches of the 2021 TSL season are set for this weekend.