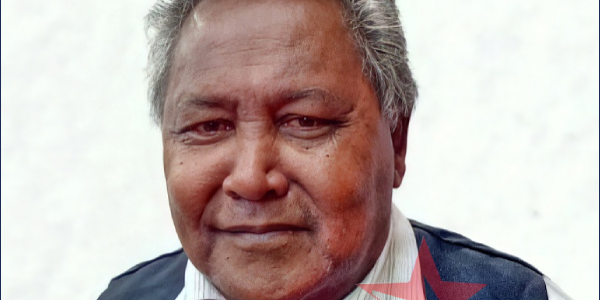 WESTERN Province Executive on Monday passed a budget worth $ 28,636,034 million after going through its debate yesterday.

The budget meeting was held at the Cha Cha Building in Gizo Western Province.

The meeting was conducted by the newly appointed Deputy Speaker, Hon. Gilisi Palmer.

According to the Minister of Finance and Treasury, Hon. Ramuraka Talasasa,, the  outline key elements of the 2021/2022 Revised Budget, Appropriation Ordinances (NO 7 OF 1997)  consistent with the Provincial Government Act 1997 seeks Western Province Assembly’s approval of $28,636,034 to the services of the Government.

Hon. Ramuraka said the budget must be used up before end of March next year 2022.

“The 2021/2022 Revised Budget is a balanced budget, introduced  to make adjustment to both revenue and expenditure  estimates to make them more realistic, catering for normal revenue collections, unaccounted for revenue, as well as those that are no longer expected to be collected during the current financial year,” he said.

He added likewise the recurrent and capital expenditures will consequently increase or decrease reflective of the additional revenue on aggregative e but more so felt on a divisional or sub-head basis.