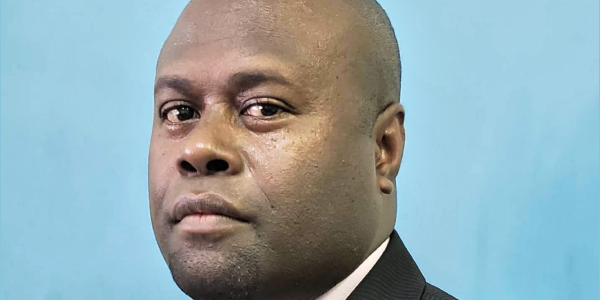 ATTORNEY General (AG) recently clarified the charges laid against the Papua New Guinean doctor and his wife who illegally entered the country on 9th January 2022.

The Attorney General John Muria Junior clarified the charges during the Oversight Committee talkback show over the weekend, after a lot of commentary was made prior to the acquit charges made against the doctor and his wife in the Magistrate Court on Thursday last week.

“Just to put the record straight, Dr Asapo and his partner were charged under the regulations,” Mr. Muria said.

He explained there are two options under the State of Public Emergency regulations- in terms of charging and fining people who have breached it.

“First, to have them charged and to go through criminal proceedings through courts. Second, the Prime Minister has an option to go through administrative penalties.

“In this regard charges, were laid against them both, but then the Prime Minister exercises his powers opted to pursue administrative proceedings.

“In doing that the Prime Minister had given instructions to the Director of Public Prosecution (DPP) to withdraw the charges accordingly at the court, because the two cannot round simultaneously,” Mr. Muria said.

He further explained the DPP apply to withdraw the case under section of criminal procedure code.

“It says that in withdrawing the charges, the court must acquit the accused and so because of the section, the Dr Asapo and the partner was acquitted. But that does not mean they do not face penalties and charges under the regulation,” AG Muria said.

He added it just paved the way for the Prime Minister to proceed with the offense administratively and in doing so; the Dr and his wife were concerted to administrative penalties.