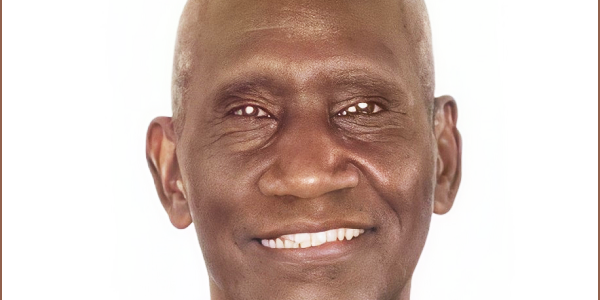 The non executive side has called onto to the current led Benjamin Harrison government to help repatriate all Lauru people living from Honiara city to their villages.

As a result of the situation racial discrimination also occurred where dark-skinned people have been targeted especially those from Choiseul where Prime Minister Manasseh Sogavare came from.

A number of people were already victimised.

In doing so, the non executive members of the Choiseul Provincial Assembly calls on the executive  government of Choiseul Province to come out publicly declare on how best it can help out to repatriate  the Lauruans from Honiara if there is a need to do so in light of the current situation in Honiara.

According to the Former Deputy Premier and MPA Ward 12, Varisi Lavata, Nerio Ulemiki said as an alternative government they see that there is a need for the province to have a plan  set  to monitor the situation and to act upon  any need for evacuation.

Ulemiki said instead of fulfilling their promises their own interests, it is time the executive government to say something to assure our people they truly care for them as leaders.

“If they are truly leaders this is now time, they must act in serving our people instead of serving  in the rearguard.

“The non executive side is willing to help out if they have no way to come up with decisions that works,” added, Ulemiki, MPA for Ward 12, Varisi Lavata.

Meanwhile, two boats load of people from Choiseul Province have left over the weekend.

Two trips were also organised for those in those in the Western Province.