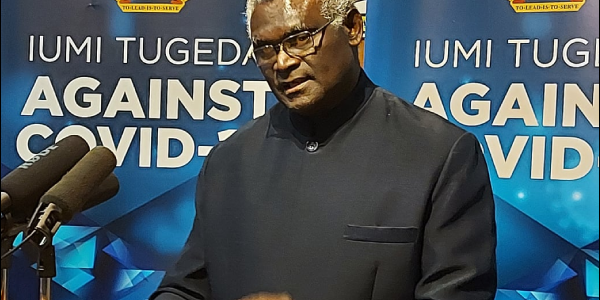 THE Democratic Coalition Government for Change (DCGA) remains intact and committed to serve the people and the country during these difficult times.

He said that Caucus has resumed meetings for the first time since community transmission and has discussed policy shift.

“We had recently launched the Virtual Policy, which has enabled virtual meetings to take place despite restrictions on movement during recent weeks,” Mr. Sogavare said.

He said Cabinet will meet next week to discuss issues of national concern.

“Ministers who are not able to be physically present will join us virtually.

“DCGA remains intact and committed to serve our people and country during these difficult times,” Sogavare said.