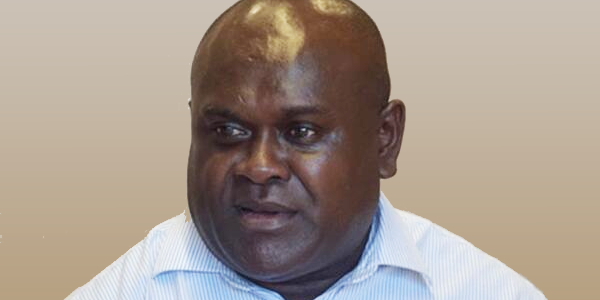 THE Minister of Finance and Treasury, Harry Kuma, appeared to have misled Parliament on the cost of the Enforcement Order awarded against the Government over the illegal use of Hell’s Point on the outskirts of east Honiara.

No final figure has been established on the costs of the multiple Enforcement Orders made against the government by Deputy Chief Justice, Rex Foukona four weeks ago.

The Government actually owes LSL/RIPEL about $44 million plus rental, plus interest and rental until the total amount is paid, according to the High Court Enforcement Order.

The outstanding amount of about $44 million is made up of $32.4 million after tax liability deductions from the initial $50 million award, $11.5 million in interest, which is growing at $6, 000 a day until the full amount is paid plus rentals for which no figures were mentioned in the judgement.

The government allocated just $20 million for the High Court judgement in the Supplementary Appropriation Bill 2022.

“Part of it will be offset by their goods tax liabilities (of) about $17.5m and so we are left with $32.4m for us to find financing for it. But in this supplementary, you will see there are $20m that we appropriated for which is already approved by Cabinet

‘It (is) not really sufficient to actually pay the total of $32m which the court judgment (ordered) that we should pay, of course we still find ways to further settle that,” Mr. Kuma told the debate on the $284 million-plus supplementary budget.

The Enforcement Orders spelt out in the High Court Judgement include:

In essence, the government owes LSL/RIPEL some SBD 43,935,287-58 plus rental, plus interest and Rent until the full amount is paid.

Many have questioned the quality of advice given to Minister Kuma on the LSL/RIPEL case.

“It is obvious the Minister has not been given precise information relating to the financial implication of the High Court Enforcement Orders.