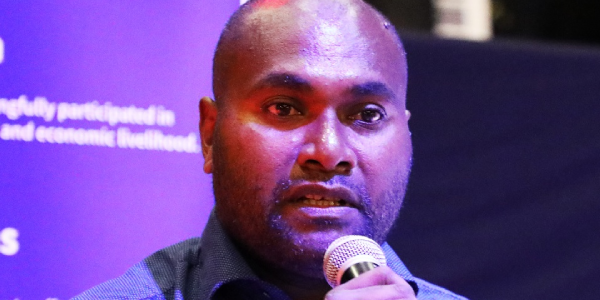 THE Permanent Secretary of the Ministry of Rural Development (MRD), Dr Samson Viulu said the MRD received the biggest share of the Development Budget for this year with the sum of SBD 340 million.

Speaking to Solomon Star Auki in an interview late last week, PS Viulu said MRD continues to receive an increase of budget allocations in Development Budget since 2010 and had these huge allocations been properly used, the country would by now see tangible economic growth in rural level.

Unfortunately, he said some constituencies throughout the country are still to see the positive impact of this fund.

Dr Viulu said this year alone, each of the 50 constituencies received SBD6.8 million through CDF.

He said SBD 6.4-million comes directly from the state coffers, whilst a SBD400, 000.00 per MP share comes from the Peoples’ Republic of China.

Dr Viulu said given the huge amount of the funding made available through CDF annually, it is important that this funding be focused on supporting sustainable income-generating activities that will survive after a sitting MP loses his or her parliamentary seat.

He said this will provide opportunities in rural areas, activating an additional portion of the country’s productive population, which has been dormant for so long due to lack of financial resources, to also contribute actively to the economy.