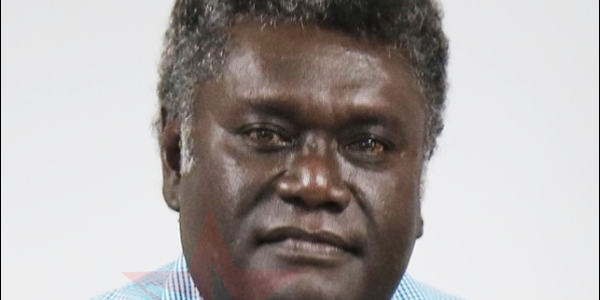 THE delay to hold the Provincial Election for Western and Choiseul Provinces has been described as a ‘nonsense decision’ by the national government.

That’s according to the former Premier of Western Province, David Gina.

Speaking to this paper via phone call interview with the Solomon Star Gizo yesterday, the former Premier said the 6-month delay to hold the Provincial Election to elect the new Provincial Assemblies for the two provinces is really affecting the service delivery and its mechanism.

He said, the delay is not in the interest of the people in the two provinces who are really affected.

Mr Gina who is also the outgoing MPA for Ward 15 Munda Lambete said the ruling Government should look and understand the needs of the people of Western and Choiseul Provinces.

He said the decision to delay the provincial assembly for both provinces only displays that they only focus on their own agendas.

“Instead of dealing with the agendas of its people, they only serve their own interests.

“I think the government has put all its focus on the extension of parliament.”

He added, “the change in the constitution does really need Joint Constitution Select Committee.

“This is because it is the parliamentarians-legislators- that force the thing to change because of the power they have, while the people who gave them power are powerless.

“That is why they keep on denying the people’s voice and the need to change from bad leadership to good leaders and better role of leadership to drive its people for good purpose,” Gina added.

Mr Gina added that the provinces have contributed a lot to the economic development of the country.

He said: “At the moment, there is a lot of absence of development due to absence of Premier to give consent covering work, mechanism space to boost development and other tasks to fill as they have opened their international borders as well.

“And so, I think by early November, we should hold the Provincial Election for Western and Choiseul provinces.

“Causing another delay will only affect us by leaving the people hanging on the rope as we suffer in procrastination.

“By November, the Provincial Election should be held and we want this change to come in,” Gina added.