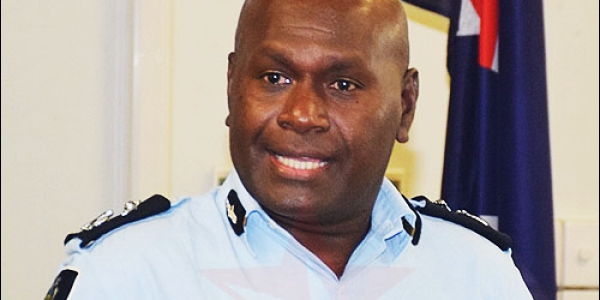 Deputy Commissioner National Security and Operation Support Ian Vaevaso on Wednesday said police have now been given the okay by the DPP to press charges against one of their officers who allegedly stole $300,000 exhibit money from police custody.

He said there was progress in the case, and charges will soon be laid against the officer, and that could happen in the next one to two weeks.

The $300,000 money was recovered by police during its investigation into the One-Link Pacifica scheme in April 2020.

It was then taken by police and stored in its exhibit room at Rove.

The RSIPF only found out that the entire money was missing in October 2020.

There was public outcry against police on the missing money. As a result, a police officer was suspended on half-pay but never been charged.

The missing $300,000 cash was recovered from the so-called Director of One Link Pacifica during police investigation, and was supposed to be kept as an exhibit.

However, that money went missing while under the care of trusted officers of the Royal Solomon Islands Police Force.