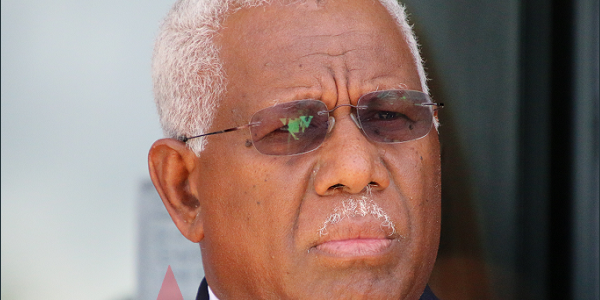 THE Member of Parliament for Small Malaita has expressed disagreement with the site chosen for the new hospital to be built by Peoples’ Republic of China (PRC).

Rick Hou made known his concern when contributing to the debate on 2023-2022 Appropriation Bill in parliament yesterday.

He told parliament that he was pleased to see the design of the new hospital. However, he added, his concern is with the site which is vulnerable to sea-level rise, earthquake and tsunami.

Because of that, he urged responsible authorities that as the project is yet to start, they should find a suitable site where the new hospital.

The National Government signed the agreement for the construction of the comprehensive hospital with PRC Embassy officials at the eastern end of the National Referral Hospital Compound which is across the road from the Anglican Church of Melanesia’s Saint Barnabas Cathedral area.

The old NRH was constructed by the Republic of China (Taiwan).

With the threat from the rising sea-level and tsunami, government has indicated its plan to relocate that hospital to a higher ground in East Honiara.