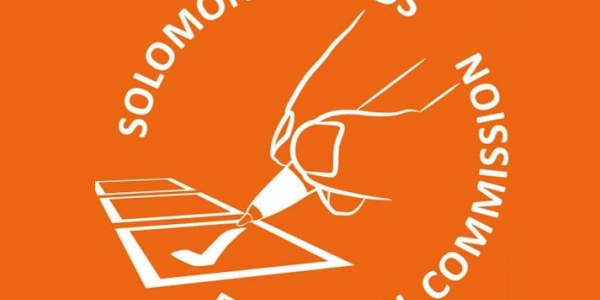 THERE will be no issuing of voter identification cards (ID) in the upcoming by-elections and the National General Election, it was revealed.

Solomon Islands Electoral Office (SIEO) took the decision after realizing that elections can be held perfectly without the voters ID.

Issuing of voter ID started back in 2014 and continued in the previous election in 2019.

SIEO revealed in a workshop held lately in Auki that after observing the two previous elections with the issuing of ID cards, the SIEO finds out that elections can be held successfully without the use of ID cards.

SIEO said doing away with voter ID cards will not in any way affect the election and at the same time it will reduce cost as the cost of having to produce ID for all eligible voters will be totally cut out.

Since the introduction of voter ID, the only people who really benefited from it are candidates who contested the NGE as they collected those cards from voters to do their tally in their election preparation.

Not only that, it is also revealed that voters also wrongly used the ID cards to collect money from candidates where some even produce more than one ID card for the purpose of selling the cards to intending candidates for cash before the polling day.