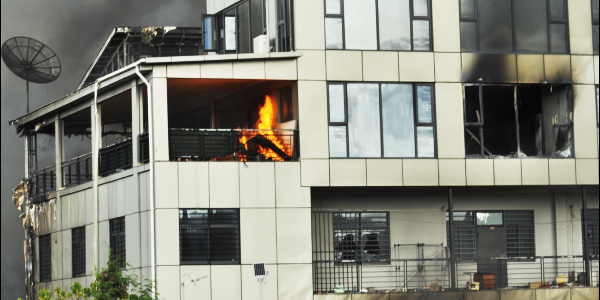 THERE is a report of an on-going discussion to relocate Chinatown, it was revealed.

Solomon Star was informed that there were meetings being held to relocate Chinatown just outside of Honiara.

“The likely locations are Mamara, west of Honiara or somewhere around the Corona market area, east of Honiara,” one source has revealed.

The move is to protect Chinese nationals in the Solomon Islands who have suffered great losses to their businesses.

“This was after a second time their shops are smashed, burnt and looted and their personal safety in jeopardy,” he added.

The source who declined to be named said, there have been meetings done so far with some of the national leaders and leaders of Guadalcanal province.

When this paper contacted the Guadalcanal Provincial Premier, Francis Sade to enquire about the relocation plan, Mr Sade said the plan is news to him.

However, he said he is sure that some people would like to do so.

“Whoever comes up with the plan have not yet consulted with the GP government.

“We are open to discuss but have not heard of any such plans,” he said.

For that matter, he said Guadalcanal Province is willing to discuss any plans of that nature.

The Chinatown area suffered the heaviest damage with most shops looted and burnt, as more than 100 shops owned by Chinese nationals being left in ruin.

Last week around 140 Chinese national have left the country, as a result of the November 2021 unrest.