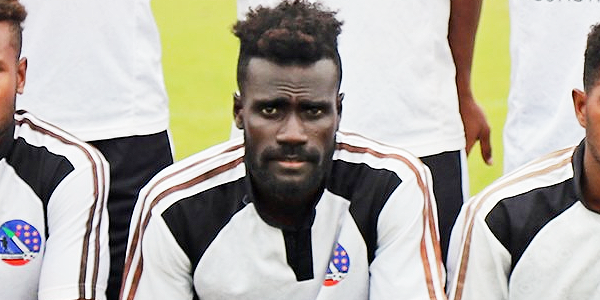 The confirmation was made through a statement from the Solomon Islands Football Federation (SIFF) yesterday.

“Sipakana has been called up by Coach Felipe Vega-Arango for the national team training squad.”

The speedy striker was one of the favourites many football fans had anticipated to be slotted into the training squad.

Coach Felipe took his time to observe and was convinced before including him into the squad.

Sipakana helped Real Kakamora finish fifth in the Telekom S-League scoring 13 goals to end the season as the second-highest scorer a goal behind Gagame Feni and Tigi Molea.

The 28-year-old made his name in the 2020 Solomon Cup winning the golden boot award and the cup with Western Tomoko.

He will join the national team’s training session tomorrow at the DC Park.