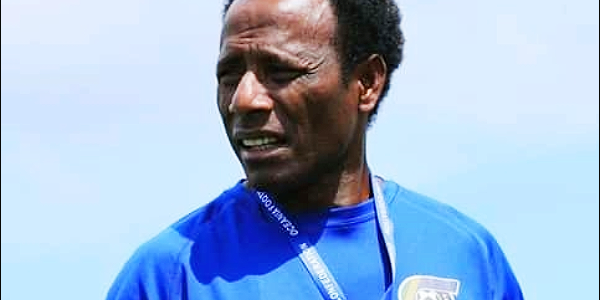 Suri was known to have taken up past national coaching duty leading the National U-19 reaching the semi-finals in 2018 and finished second with the U23 at the OFC Olympic Qualifiers.

SIFF revealed that the former Solomon Islands international is excited of the challenge in leading the national women’s team ahead of the Oceania FIFA Women’s World Cup qualifiers next year.