‘Tovosia remarks should be a reminder to Malaita leaders’ 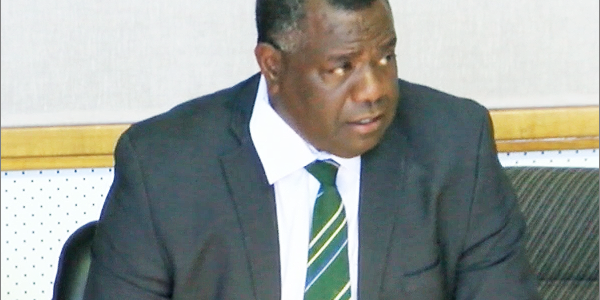 A MALAITA man Francis Folia says the outburst Member of Parliament (MP) for East Guadalcanal Bradley Tovosia on the floor of parliament should be a good warning and reminder for Malaita leaders to think strongly about developing Malaita Province to provide opportunities for its growing population.

Mr Folia said it is time that Malaita’s national and provincial leaders should think deeply about such statements, especially when it is repeated on the floor of parliament.

He said listening to the Parliament debate last week, he finds it interesting and disturbing that Malaita leaders on both sides of the house decided to keep silent when one Member of Parliament (MP) decided to go on a rant targeting Malaita.

He said the East Guadalcanal MP did not mention Malaita directly in his speech, however, it is very clear that he is referring to Malaitans.

He said Malaita leaders should take Tovosia’s statement as a challenge to ensure development in Malaita and not as an opportunity to seek compensation.

A day later after his anti-Malaita statements in Parliament, the East Guadalcanal MP paid compensation to Malaita Ex-militants in the presence of some Malaita national MPs in the DCGA government.

Mr Folia said Mr Tovosia’s statement did not warrant compensation but should rather be a reminder to the leaders of Malaita to talk to Malaitans to make amends for the better.

He said if the East Guadalcanal MP offered to pay compensation on his own, then he should have paid it to the Malaita Provincial Government and not to ex-militants.