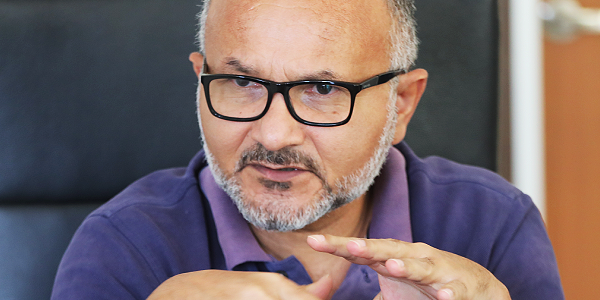 OPPOSITION Leader Hon Matthew Wale says Australia and China will turn Solomon Islands into a police state if they continue to compete in sucking up to Prime Minister Manasseh Sogavare’s wishes.

Hon Wale made this statement following new information from Canberra that Australia will pump $45.7 million to help fund Australia’s deployment of police and troops in Solomon Islands until the Pacific Games in 2023.

The Opposition Office obtained a recording from the Senate estimates hearing this morning in Canberra, which the Chief Operating Officer of the Australian Federal Police told the hearing that the money would actually cover a range of other activities.

“Why the rush?” he questioned.

“Australia is the genie granting Sogavare all his wishes and apparently they are terrified and are obliged to do so knowing that if they don’t, China will do so,” he said.

Hon Wale said it is alarming, as it seems that Australia’s immediate strategy now is trying to militarize the Royal Solomon Islands Police Force (RSIPF).

He said Australia should rather increase its investment in education as the key to building long-term security in Solomon Islands.

“Militarising the RSIPF to outcompete China to meet Sogavare’s personal security needs will result in the suppression of political rights. A corrupt government being protected by Australia against accountability to the people,” he said.