You are here:
SportsSports - NationalSports - Regional 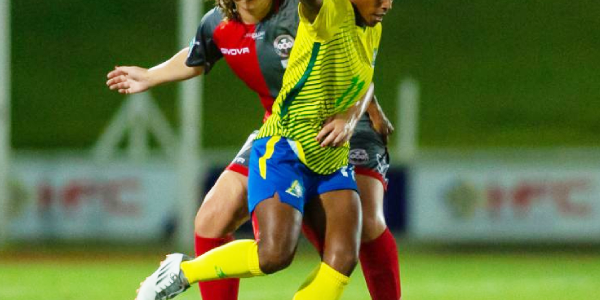 THE country’s national women’s football team has secured a spot in the quarter finals of the OFC Women’s Nations Cup.

This followed their 2-2 draw with New Caledonia at the ANZ Stadium in Suva, Fiji last night.

The draw gives the women’s team two points, sitting on second place in group C behind hosts at the top with four points.

As expected it was a tough encounter as both teams battle it out for spot in the quarter finals.

Solomon Islands took lead 15 minutes into the game, a goal by Alma Gogoni.

New Caledonia hit back with the equalizer in the 73rd minute and took five minutes later, both goals scored by Jennifer Neporo.

Mary Maefiti saved the team five minutes before full time from a free kick to level the score and give them the green light for the top eight.